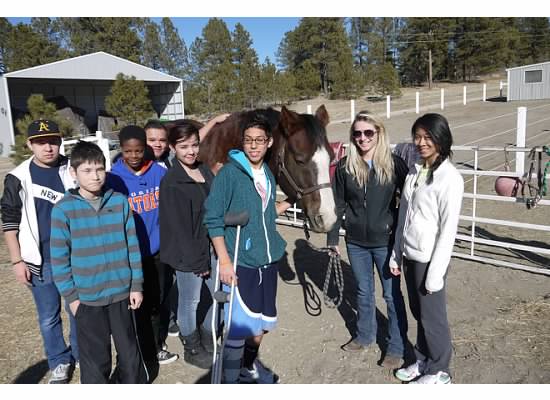 March was an exciting time here at the houses, as everybody is pumped up for the impending spring and summer. The scholars have attended Nuggets and Avalanche games and are looking forward to Rockies games in the very near future!  They have done community service events in March such as Bessie’s Hope. Both houses worked together with dyeing and painting Easter eggs. They enjoyed each other’s company very much, and had a great time.

Here is a little taste of what is going on here: