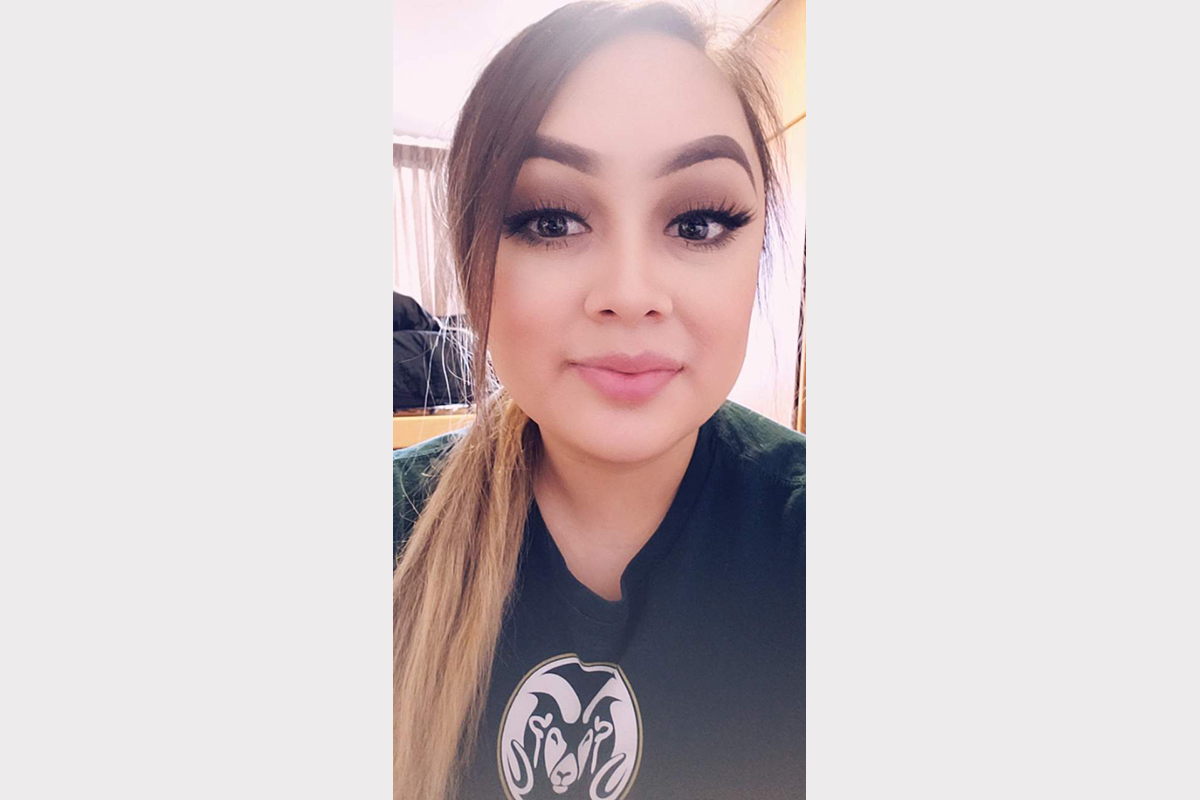 “Do you actually like your major?” “Are there any other Hispanic females in any of your classes?” “Do you ever want to change your major?” I am a sophomore at Colorado State University studying Engineering Science with a concentration in Space, and the answers are yes, I completely love my major, there are few-to-none other Hispanic females in my classes, and I would never want to change my major. In these two years, I’ve learned to code, design online 3D models, design a small RC car, reverse engineer a staple gun, among other things. However, being a first generation college student from a low-income high school made it extremely difficult to adjust. I did not know how hard I was going to have to work in order to be where I am today. Many of the students around me had already had exposure to coding and designing, they had already taken part in some sort of robotics club in high school, and many could afford to live in the engineering dorms where it was much easier to access tutoring. Although I was at a disadvantage, that only meant I had to work a little extra in order to be on the same page as the rest. Some may see that as a bad thing, but I see it as me working harder than the rest to get to where I want to be. Like they say, “nothing worth having comes easy,” and although slightly biased, I truly believe my major is the best major.