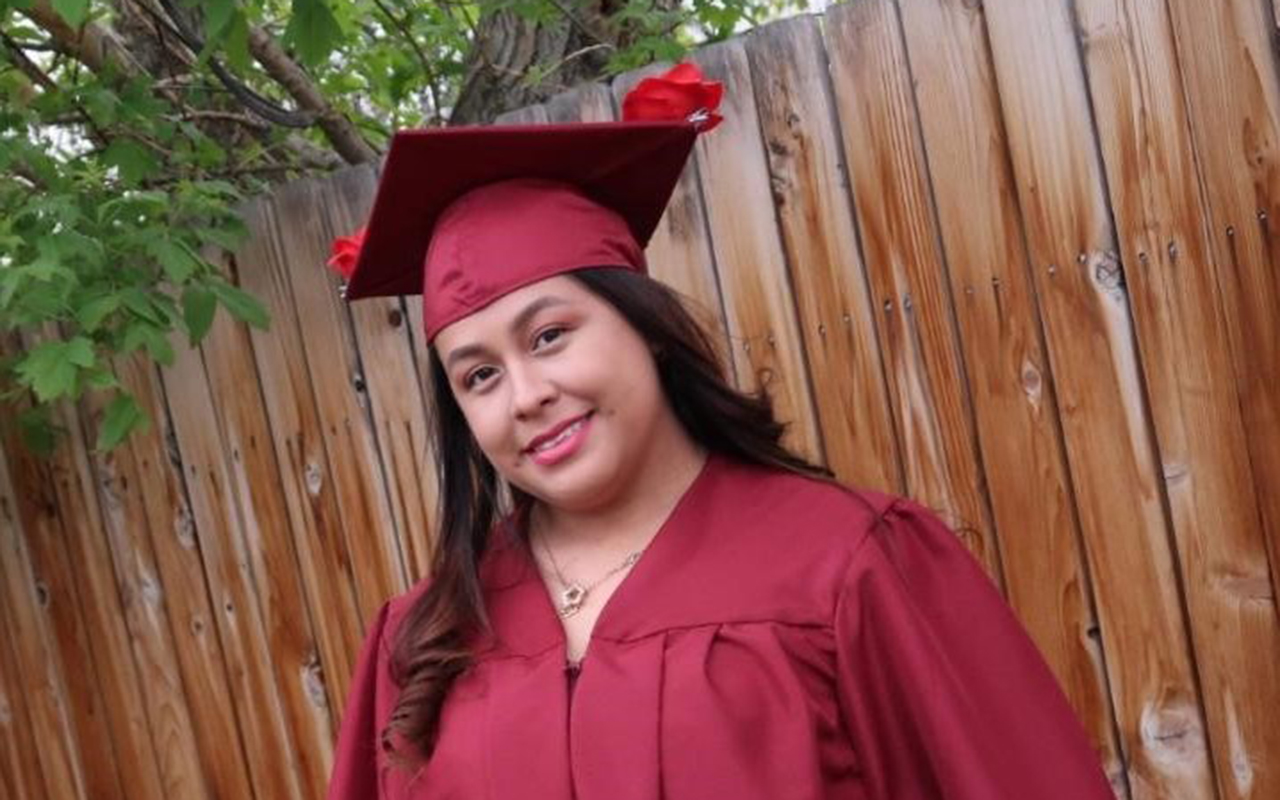 Eveli began with Boys Hope Girls Hope while at Aurora Central High School. During her freshman year a teacher mentioned that there was an opportunity she thought she should investigate. She was given information about a meeting that would introduce her to the program. She applied quickly thereafter, and the rest is history.

Eveli says being in the BHGH program was a big change for her. At that point in her high school career she was not heading in a good direction and she was not giving it her all. She was careless and had little regard for her GPA. BHGH changed how she saw things and provided experiences that made a difference for her.

Looking back, she says aside from the scholarships BHGH both provided and helped her attain, she appreciated the tutoring and the introduction to volunteering. She remembers being taken to college campuses for tours and realizing that is what she wanted so much.

After graduation, Eveli attended Community College of Aurora on an Aurora Gives scholarship. She was excited that the class sizes remained roughly what they were at ACHS and she had wonderful professors and instructors.

Graduating with an Associates degree this year, she is investigating her next opportunities – maybe nursing, maybe something else in the medical field.

Her advice for other scholars is that no matter what happens in life, keep going. Even if it’s tough. Keep pushing.