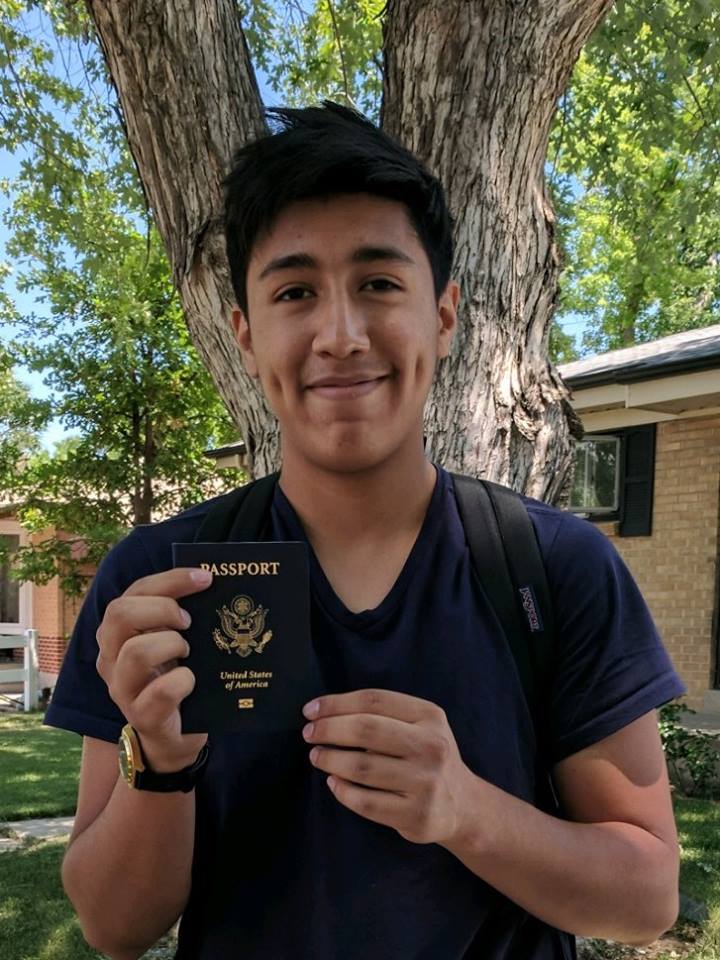 This summer has been a summer of learning experiences for me. Rather than sleeping in and watching tv, as I would usually do on my time away from school, I have been fundraising money and attempting to receive a US passport for a service trip to Guatemala. In February, I was told by Connie, a residential counselor at the Boys Hope Home in Colorado, that Boys Hope Girls Hope was hosting a service trip to Guatemala. I became eager to apply and I did. A couple weeks later, I received an email from the international office reading, “Congratulations! You have earned selection as an official participant for the 2018 BHGH Guatemala Service-learning and Cultural Immersion Experience!…” I was excited and with the help of Morgan Lewis and Connie Young, we began brainstorming fundraising ideas. With the high price of $1200, it was not that easy. I hosted a movie night in the Boys Hope backyard and worked for several people in the neighborhood. While fundraising, I also worked on getting my passport. With my mom, I went to a nearby post office and submitted an application. About two weeks later I got a letter in the mail stating that it was on hold until we provided more information. Getting that information was difficult because we were not able to provide everything they wanted. That’s when the office of Congressman Mike Coffman stepped in and provided the assistance we needed. After two months of constant communication with the passport agency and Tomer Laufer, I finally had a passport in hand. My battle to acquire a US passport has finally come to an end. After many attempts, fails, and struggles with the passport agency, I was relieved and felt a huge weight lifted off my shoulders when I saw and opened the “Priority Mail’ envelope. There are many people who helped make this possible and I just want to say thank you to everyone! Stay tuned for news on the trip and service work we get to do!